We are here for you. 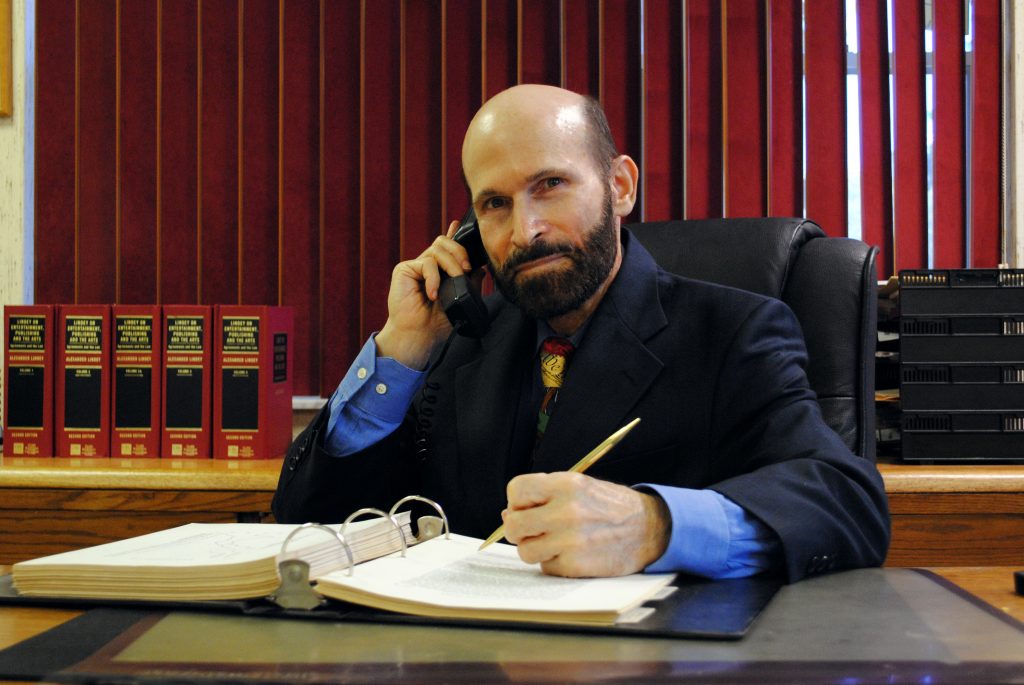 We have more than 30 years of experience successfully handling thousands of personal injury related cases, from settlement to trial. Howard Herskowitz graduated from the University of Miami with a Bachelor of Science degree and then received his Juris Doctor degree from Nova University Law Center. Mr. Herskowitz has been a long term member of the Florida Bar Association, Florida Trial Lawyers Association and the American Trial Lawyers Association, the American Bar Association, as well as many other professional organizations.

Howard is now the proud author of the new book entitled “Aaron’s Revenge,” the true story of his father’s experiences during World War II, where he escaped from years of terror in Nazi enslavement camps to join the Russian Army, for whom he captured and arrested hundreds of German officers and spies, obtaining valuable intelligence to help the Soviet army oust the Nazi invaders from Russia. Aaron Herskowitz was a master interrogator. Ultimately, Howard’s father was appointed overlord of a conquered Nazi town. In this town, Aaron Herskowitz was given full autonomy by the Russian commanders. He was a master at interrogation, and he rooted out and sought justice against his former persecutors, many of whom committed crimes against humanity. You can learn more about this compelling true story by going to  www.aaronsrevenge.com. As a result of Howard’s father’s experiences, as well as his mother’s experiences as a prisoner of the Auschwitz and Bergen-Belsen death camp, Howard wished to become a lawyer. His sympathies have always been with those victims he has represented who’ve been physically injured by large corporations or other uncaring entities.

Howard Herskowitz convinced his father, Aaron, to tell his World War II story of brutal enslavement under the Nazis and his escape to the Russians, for whom he became a hero. To learn more about this unforgettable story, please click the image to the right. 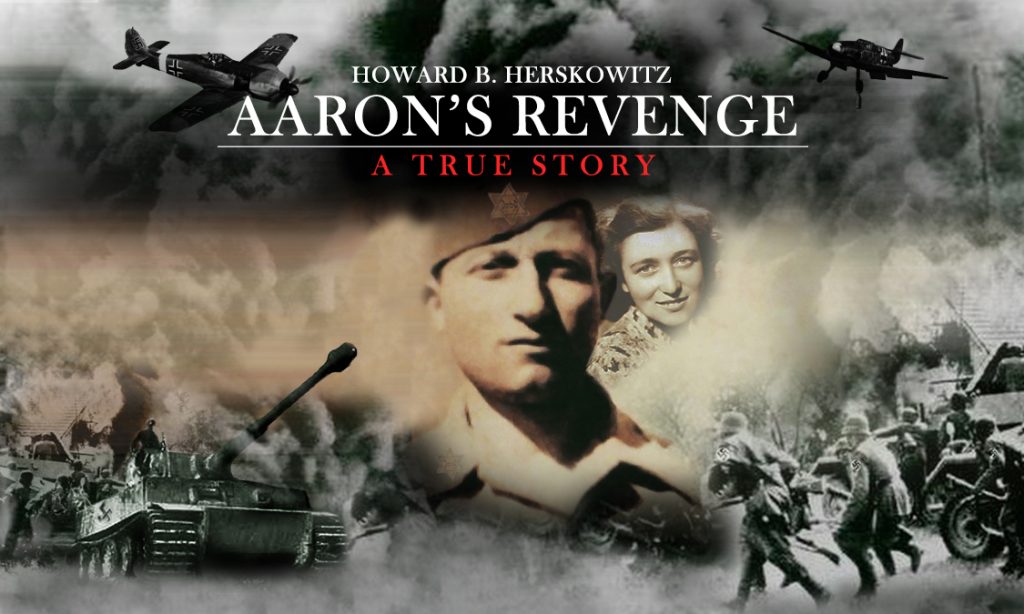